Here is a big comparison between the new Fujinon XF 50mm f/1.0R WR and Fujifilm’s other “portrait primes”, in other words, prime lenses that most would consider being somewhat optimal focal lengths for portrait work. My favourite Fujinon lens for portraits is the XF 90mm f/2 R LM WR, so that was included in the test of course, as was my “baby” 50mm, the XF 50mm f/2 R WR. I also added in my classic XF 35mm f/1.4 R. For completeness, our Fujifilm rep was kind enough to lend me two of his samples, an XF 56mm f/1.2 R as well as the more exotic XF 56mm f/1.2 R APD. In addition, there are a few other shots with the 50mm f/1.0 that are not part of the direct comparison.

Images in he gallery are captioned and EXIF data is also shown once you click on a thumbnail. In addition, higher resolution versions can also be downloaded. For the complete blog posting with my testing notes on the images, see: Tested! Fujinon 50mm f/1.0 R WR

Back to all Fujifilm Tests
Previous Reading
END_OF_DOCUMENT_TOKEN_TO_BE_REPLACED 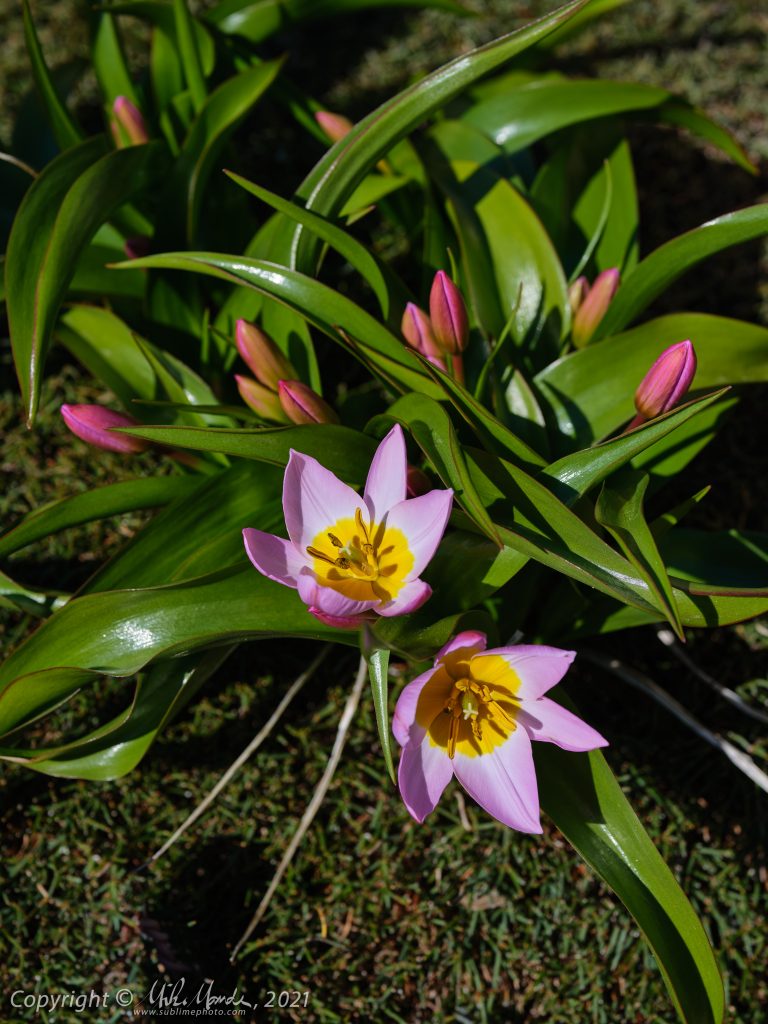