These are some test images taken with Fujifilm’s XF 10-24mm ultra-wide zoom. There are few things to note; firstly, the lens is very well coated and does not suffer from much flare, even when shooting right into the sun. Secondly, the OIS (Optical Image Stabilizer) is really quite effective. Several photos were shot hand-held and free-standing (not braced) and exhibit surprising sharpness; they were shot with exposure times of up to 1.0 second. Note that images in the lightbox will show EXIF metadata. Thirdly, a few photos (the ones with the colourful suspended mesh fabric) do appear to have some sensor induced moiré from my X-E2. The finely woven suspended mesh would be a brutal test for any sharp digital-camera/lens combination to render cleanly.

Finally, since these image were taken a number of years ago now, they were processed in a beta version of PhotoNinja which did have some weirdness when it came to highlight recovery. In most cases, distortion was corrected for using presets I hurriedly created manually in PhotoNinja. Note that Adobe software raw conversions will automatically correct for lens distortion. Some shots had vertical perspective corrections applied in Lightroom as well, but some were purposely left dramatic to give a better sense of the degree of convergence a lens like this can be capable of.

Back to all Fujifilm Tests
Previous Reading
END_OF_DOCUMENT_TOKEN_TO_BE_REPLACED 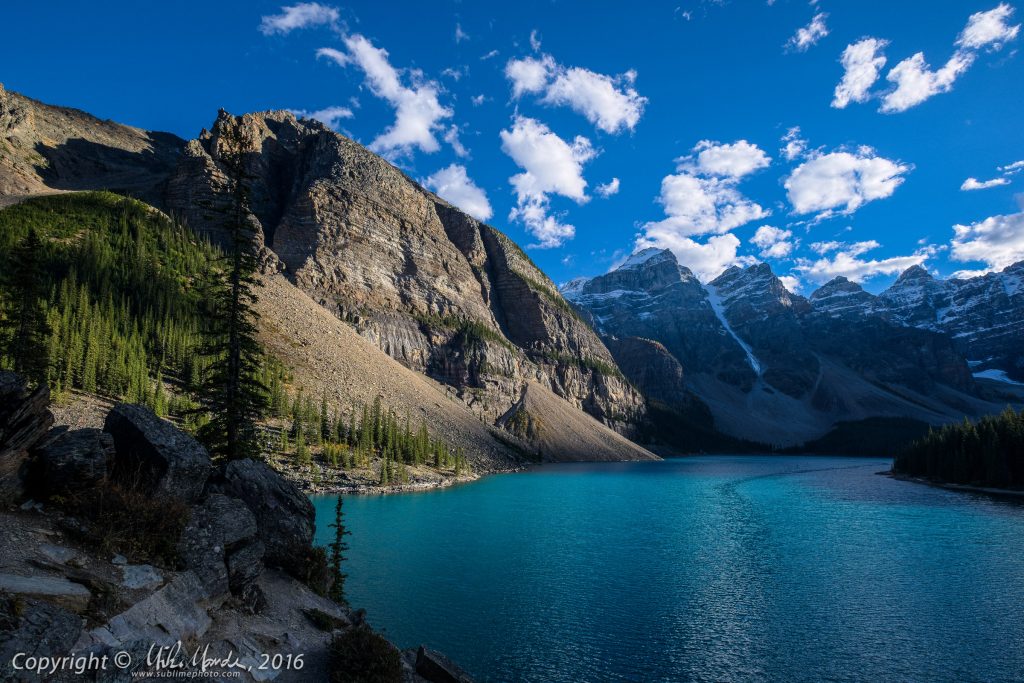