Due to venue closures and the current physical distancing measures in place, the exhibition will be shown online for now.
If you would still like to submit an image, please e-mail film@beauphoto.com to arrange it, and we can post it online. We are currently planning to go ahead with hanging the exhibition at Science World once we are able. We will post on social media and our website when we know the details. Meanwhile enjoy the images online, and we hope you can see them in person soon.
Stay healthy, and be curious!   –  The Beau Photo Team 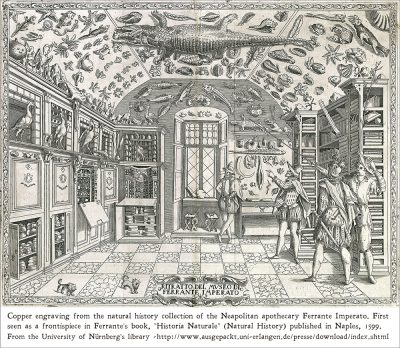 Cabinets of Curiosities, also called Wunderkammern or wonder rooms, originated in the 16th century as collections of mysterious items of significance, oddities, art, antiquities, archaeological or geological finds, items representing natural history, and anything that fascinated and inspired scientific or artistic exploration. These collections were a way for people to try and understand and classify things in the world as more people were beginning to travel to distant lands. The arrangement was not necessarily a scientific one, but rather a grouping of objects curated by the whims of the collector. They reflected the interests and thought processes of the people who collected and put these objects on display. It was generally the wealthy or powerful in society who kept such collections, and by gathering and displaying unusual or rare items, many were also trying to advance their social status. In some cases, the objects were entirely fictional, having been made up by a seller to look more unique than anything the collector would have owned already.

Cabinets of Curiosities were the precursors to modern museums. Beginning in the 1800s, science became a more disciplined, objective field. Many private collections became public as they were given to newly created museums such as the British Museum or the Louvre. Regardless of the biases of the collector, or the questionable provenance of some of the items, these collections are an important look at cultural history and at the objects considered precious by people in an earlier era. Today, many people are collectors of things that fascinate them, creating their own carefully curated versions of Cabinets of Curiosities.

This group exhibition aims to bring together a collection of images and objects that the artists find fascinating. The image could represent the object or be the object. These works have been produced using different analogue photographic processes, some dating back to the 1840s. The hands on approach to image making allows these artists to create objects that are imbued with their spirit and emotion, and put on display for the curious to discover. 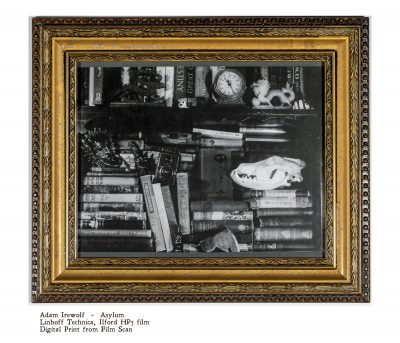 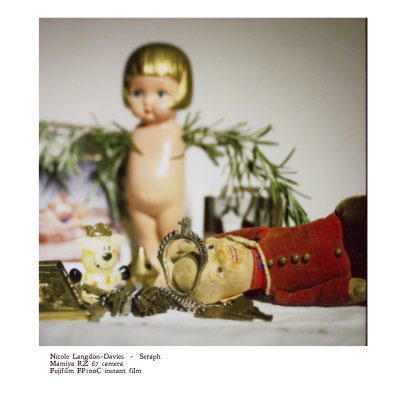 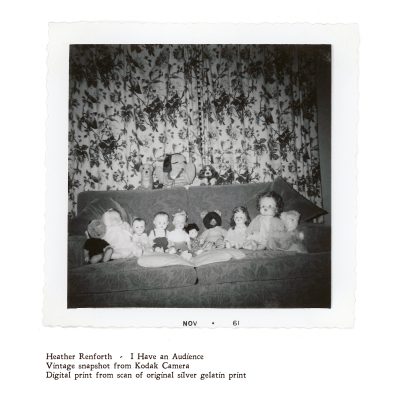 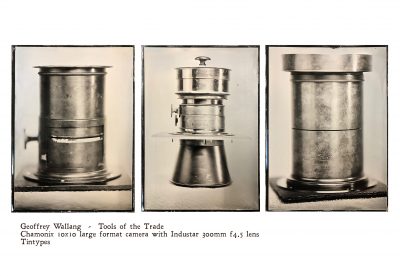 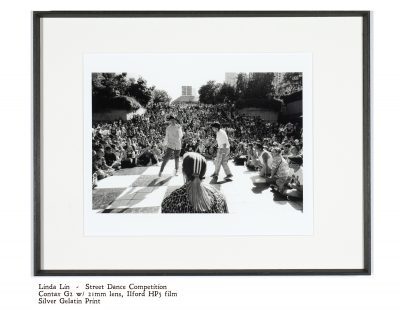 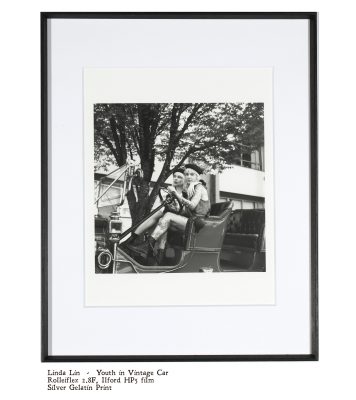 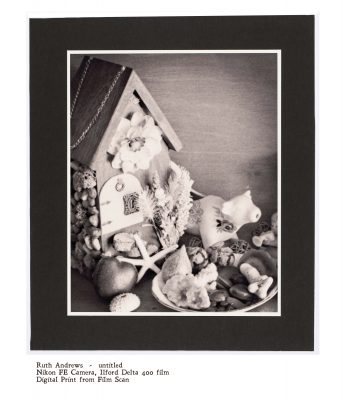 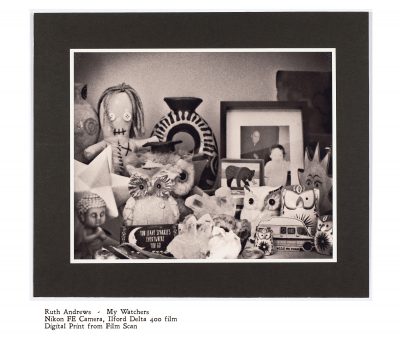 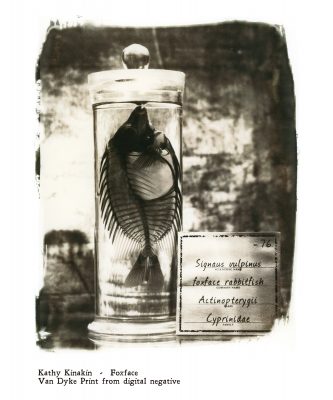 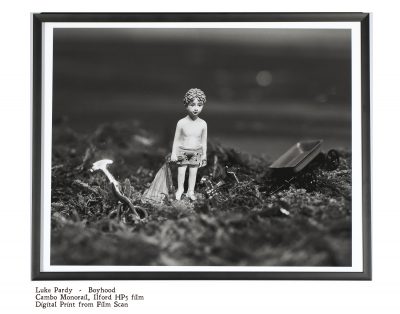 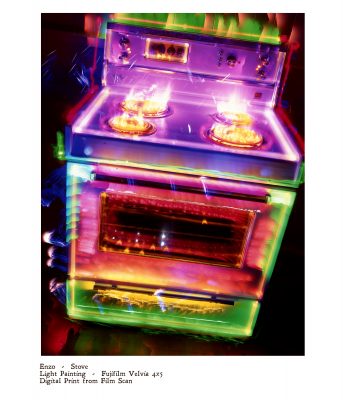 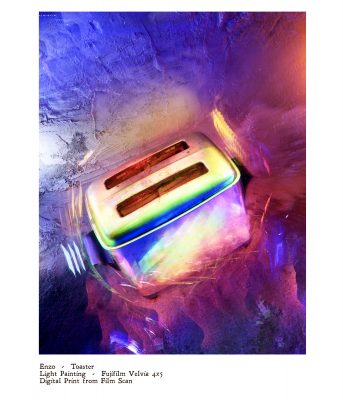 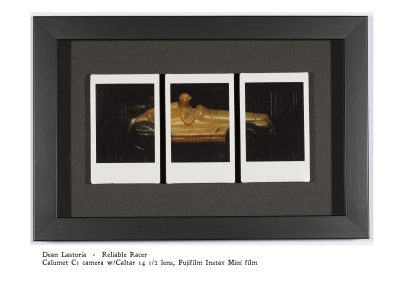 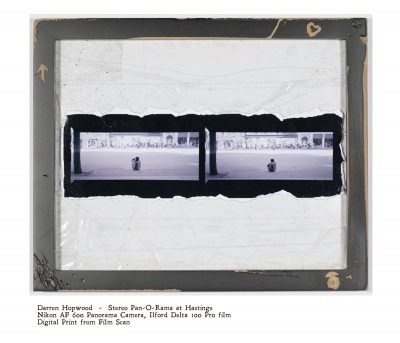 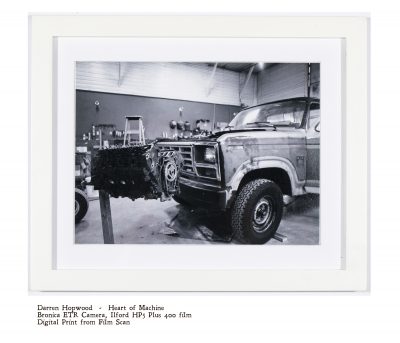 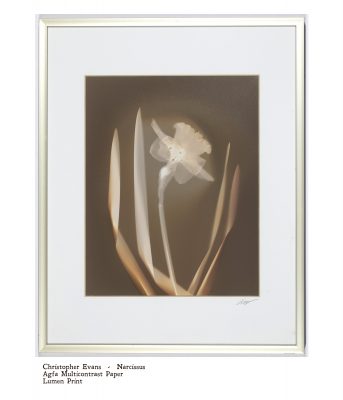 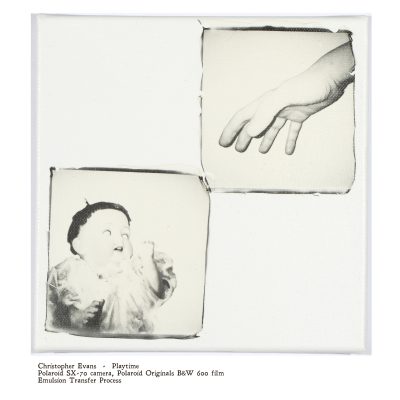 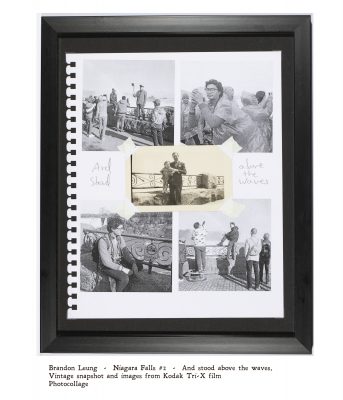 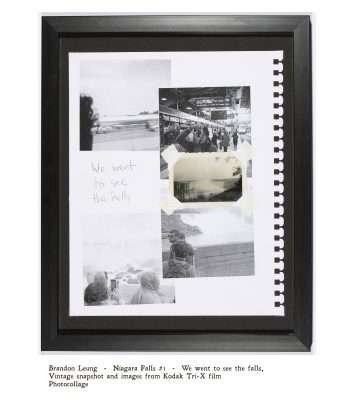 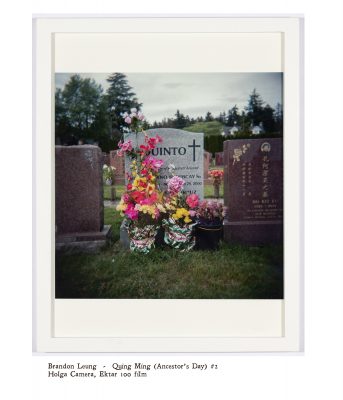 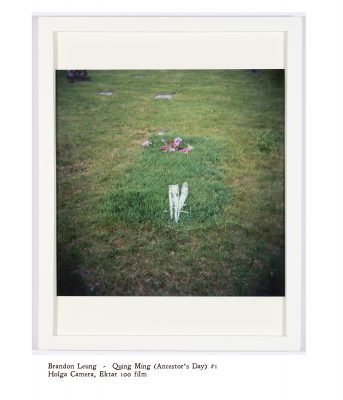 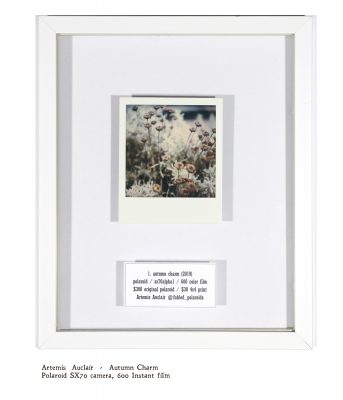 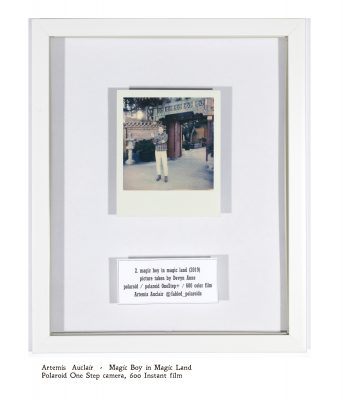 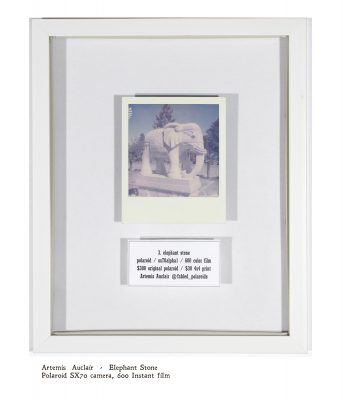 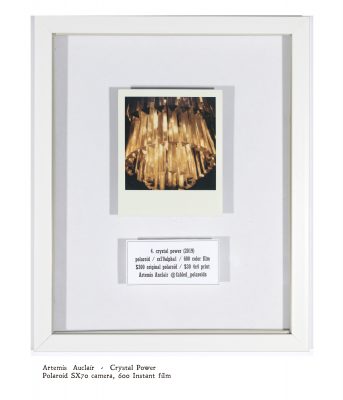 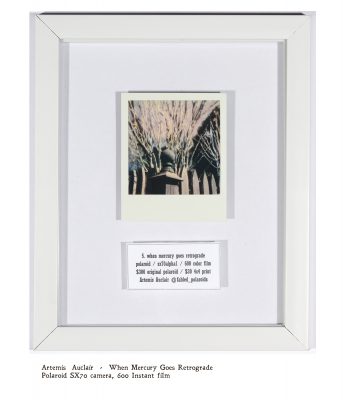 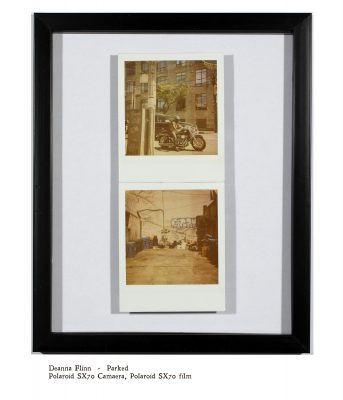 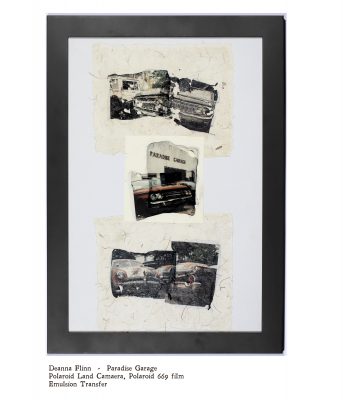 For some more information on the history of Cabinets of Curiosities, have a look at these links…
https://www.sothebysinstitute.com/news-and-events/news/cabinets-of-curiosities-and-the-origin-of-collecting/
https://mymodernmet.com/history-of-museums/2/
https://www.brown.edu/Departments/Joukowsky_Institute/courses/archaeologicaltheory/5146.html